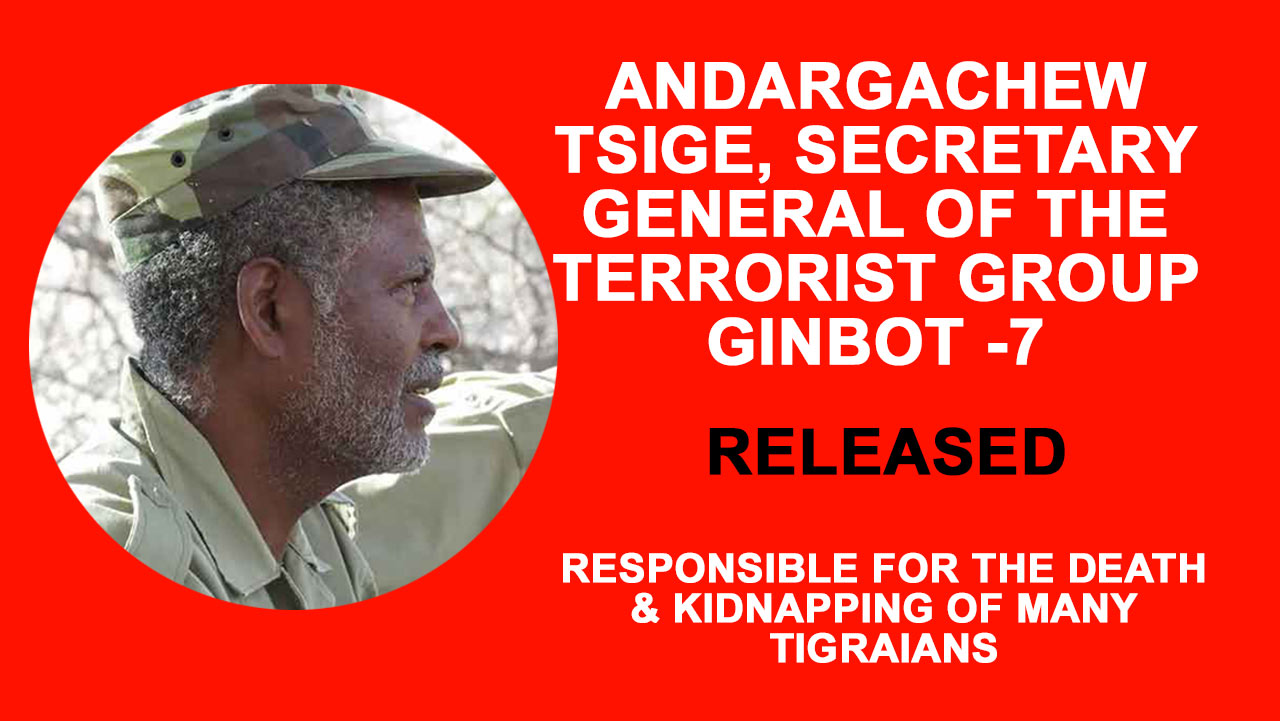 Andargachew Tsige has been released from prison

What do you think about Prime Minister Abiy Ahmed performance so far?

Tigrai people have sixty five thousand reasons to be vigilant

Is the main conflict in Ethiopia identity or class based?

Ethiopia and Eritrea reconciliation is not likely any time soon

Ethiopia to invest directly in the Port of Djibouti

Can we reduce the problems in Ethiopia to mere lack of effective democratic political economic arenas?

Donald Yamamoto wrapped up his visit to Ethiopia, pledges to boost economic and security ties with Ethiopia

HR 128 more about controlling Ethiopia than human rights and democracy

Switching a Prime Minister and expectations of change in Ethiopia

Who will be the next Ethiopian Prime Minister?

Ethiopia should invest on its defense sector to protect its peopley

Is there the menace of state capturing move in the current Ethiopian politics?

The rule of law is sacrosanct government should assume full responsibility

The emergence of paramount chiefs in Ethiopian politics