“Though the ban should never have been made in the first place, we applaud the Tanzanian government’s decision to lift the blanket ban on political rallies in the country that has in the past been used to arbitrarily arrest and detain prominent opposition politicians who organized rallies.

“It is a welcome step in the right direction, and we urge Tanzanian authorities to go further and work towards greater protection of human rights, including by repealing or amending the Political Parties Act to remove all obstacles to rights to freedom of peaceful assembly, association, and expression.

“States have an obligation to protect the right to freedom of peaceful assembly, including spontaneous assemblies. Participating in, and organizing, assemblies is a right, not a privilege, and does not require state authorization.”

On 24 June 2016, the late President John Magufuli announced a blanket ban on political parties organizing political activities and rallies. The ban was intended to end when electioneering period started in 2020, but it was carried on after the elections and continued to be implemented by the new administration of President Hassan. Under the ban, the President restricted politicians to hold assemblies in their respective constituencies only. The blanket ban was selectively applied against opposition parties whose leaders have faced intimidation, harassment, arbitrary arrest, and prosecution on unfair charges, including, participating in unlawful assembly, holding political rallies against the orders of the President.

Section 4 of the 1988 Tanzania Parliamentary Immunities, Powers and Privileges Act protects the right of members of parliament (MPs) to hold public assemblies in their constituencies. This law directs responsible authorities to facilitate MPs in holding meetings.

For more information or to request an interview, please contact Amnesty International's press office on: 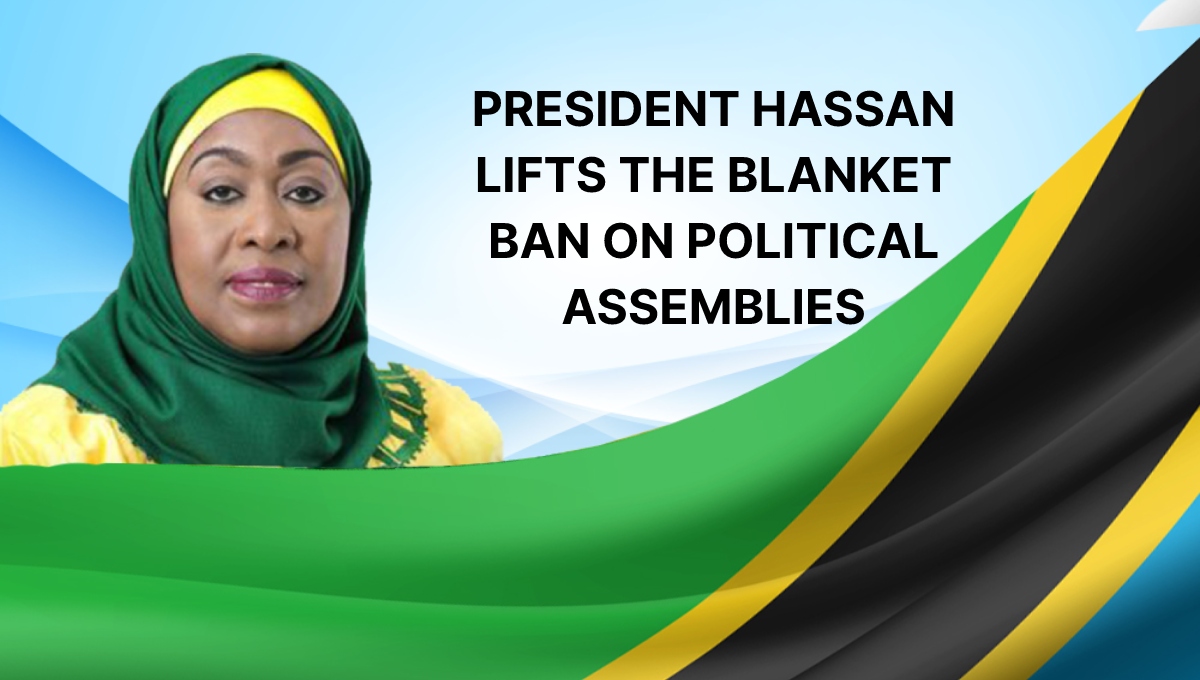 What Tigray Development Association -TDA did from last year 2021 to date
Following socioeconomic and humanitarian catastrophes unfolding in Tigrai due the brutal war and siege, TDA, with the continued support of TDA chapters, Tegaru Diaspora and friends has been able to distribute cash assistance to the war-affected people .