Ethiopia is building a rocket launching station in Tigrai state 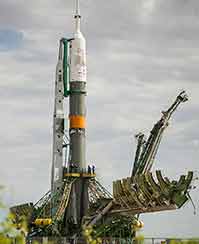 The station will be able to launch rockets up to 30 kilometers in to space. The manager of the project Engineer Mulualem HiaeMariam stated there are sixty engineers working 24 hours to complete the project successfully. 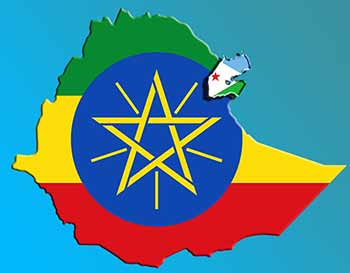 The unification of Ethiopia and Djibouti would be a historical reaffirmation of the genetic linkage of the two peoples. I argue that the peoples of Ethiopia and Djibouti are genetically and historically inextricably linked together, not only to imply that their respective countries are geo-politically intertwined, but also to undergird the common heritage, historical experiences, the oneness of cultural ethos, same language, and linguistic semiotics shared by the two peoples on either side of the Ethiopia-Djibouti border. 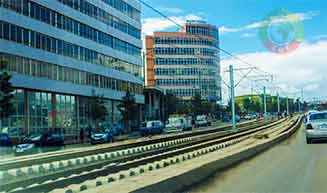 One of the Ethiopian mega projects, the Addis Ababa light rail project is expected to be completed successfully by January 2015.

December 29, 2014
Herman Cohen says Assab does not belong to Ethiopia 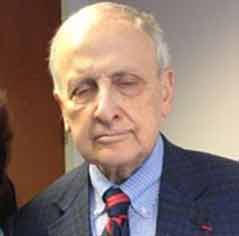 December 22, 2014
Ethiopia should demand for the MI35 helicopter or take military action

December 20, 2014
Sovereignty and Democracy in Ethiopia: A Reflection on Gebru Asrat’s Book

What would threaten EPRDF’s political longevity?

I am robbed my house in a broad day light says Ms. Zewde Weldebariam

Ethiopia to Host the 10th ICT International Conference in May

Babies pull on their ear, that is a fact. As they grow they are continuously learning new things about their bodies. They poke their noses. They poke their eyes. They explore and poke around everywhere as they are constantly learning new things. It becomes a problem though when you see them continuously pulling and poking at their ears. How do we know if it is infected or not? Read More

How to remove a broken spark plug

What would you do if you broke a spark plug deep down inside the engine block? Well it happened to me and the short answer is you will be stuck without a car. I am not a mechanic, I do not even like to work with cars but drastic problems call for drastic measures so I took a risk. I have to admit my background in engineering gave me a little confidence. On top of that my car is old and is not worth much. Read More 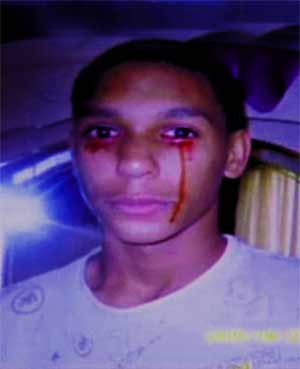 Calvino Inman a 15 years old teen from Tennessee, USA is a healthy normal teenager, except for one thing. One day when he came out from the shower his eyes were tearing blood and the doctors don't really know why.